We help companies looking to leverage innovation and be more productive and competitive by offering our expertise in applied research, technology transfer, and customized support in the fields of industrial robotics, computer vision, and artificial intelligence. CRVI is a key player in Quebec’s efforts to implement advanced technologies and truly make the jump to Industry 4.0.

CRVI is backed by a multidisciplinary team of experts and state-of-the-art research facilities complete with industrial equipment and cutting-edge laboratories. As a firm believer in the collaborative approach, CRVI is a member of the Synchronex network, QuébecInnov, and many other sector-based associations, thereby optimizing value and innovation potential for clients. 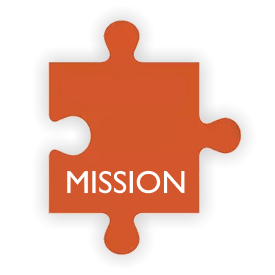 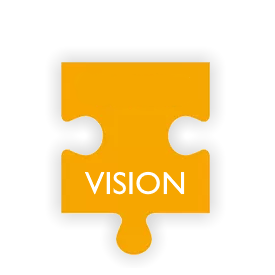 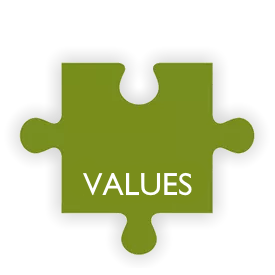 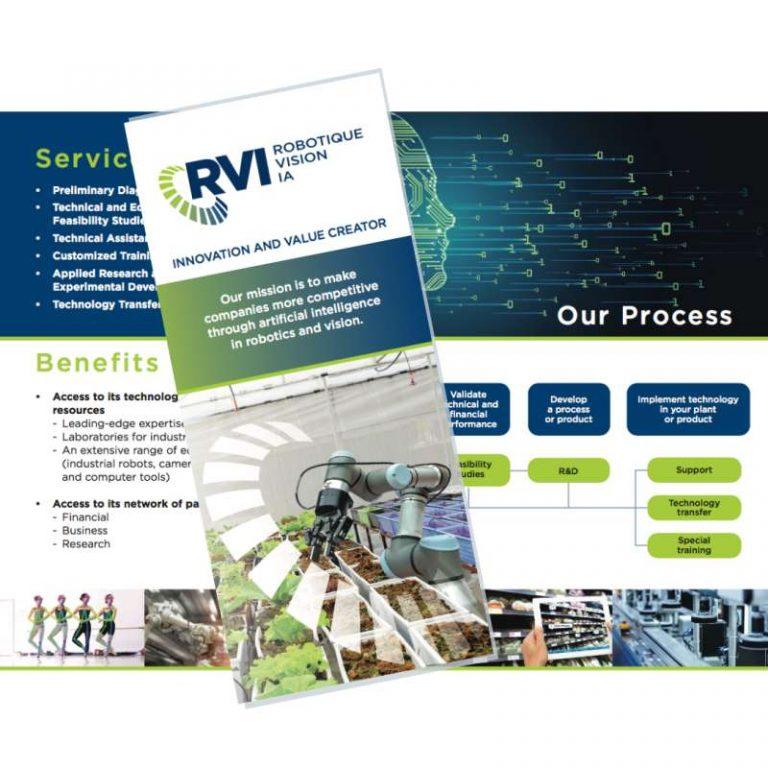 In 1983 in response to a project presented at the Quebec Economic Summit, the first six specialized college centers were created to help kickstart the Quebec economy by turning Cégeps into drivers of both regional growth and technological development across the province. In 1984 three other specialized centers were recognized, including CRVI, which initially got its start as a department at Cégep de Lévis-Lauzon.

In 1988 the uncertainties facing specialized centers prompted their leaders to join together and help each other. This was made official in 1992 with the launch of an association aimed at all specialized centers in Quebec. One year later, this association of college technology transfer centers was renamed Centres collégiaux de transfert de technologie (CCTT) before being redubbed the Trans-tech Network in 1994, and now Synchronex.

More than 10 years after it was created, the Cégep de Lévis-Lauzon CCTT had developed and grown to become Centre de Robotique industrielle Inc. (CRI), a member corporation of the Synchronex network with its own staff, equipment, and laboratories. In 2006 CCTT changed its name once more to Centre de robotique et de vision industrielles Inc. (CRVI) to reflect its expanded areas of expertise.